DOCTORS MAY SOON BE PRESCRIBING VEGETABLES INSTEAD OF DRUGS TO PREVENT DISEASE From TechTimes.com, source article at   Cost-effectiveness of financial incentives for improving diet and health through Medicare and Medicaid: A microsimulation study. Yujin …

From TechTimes.com, source article at

Soon, eating healthier foods might be prescribed by doctors to avoid chronic illnesses such as 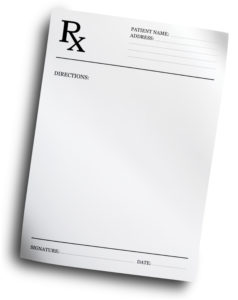 A recent study found that healthy food prescription would improve people’s health, which would be more economical in the long run. In the US, Medicare and Medicaid are covering these models of healthy food prescription. These health insurance groups made use of the data provided by the National Health and Nutrition Examination Surveys for the computer simulation for sample representatives.

There were two scenarios studied. The first was coverage of 30% of fruit and vegetables while the other is covering the same amount but for a wider range of diet: fruits, vegetables, whole grains, nuts and seeds, seafood, and plant-based oil purchases. Both models were funded by the insurance groups mentioned above.

The fruit and vegetable incentive deduced a large number of cardiovascular diseases, 1.93 million to be exact. A larger number of prevented cases was recorded for the broader diet incentive 3..28 million cases of the same disease were avoided. 120,000 diabetes cases were also prevented.

The healthy food prescription did not only reduced the number of diagnosed patients but it also had an effect on healthcare utilization. This initiative amassed a total of $140 billion savings.

The data encourages subsidizing and prescribing healthy food to avoid diseases and for a more cost-effective living. Spending money on healthy food would be better than paying for hospital bills and medication. As per the popular saying goes, prevention is better than cure.

Permanent link to this article: http://eatwell.md/hello-world/ 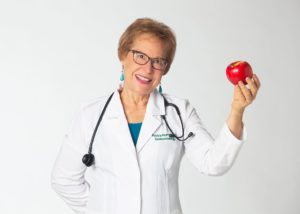 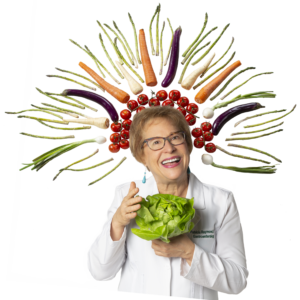 The information on EatWell.MD is designed for educational purposes only. It is not intended  to substitute for informed medical advice or care. You should not use this information to diagnose or treat any medical conditions or illnesses without first discussing with and consulting your own physician or health care provider.  Please consult your health care provider with any questions or concerns.